Fire Alarm System is designed to alert us to an emergency so that we can take action to protect ourselves, staff and the general public. Fire alarms are found in Offices, Factories, and public buildings, they are a part of our everyday routine but are often overlooked until there is an emergency at which point, they might just save our lives. Whatever the method of detection is, if the alarm is triggered, sounders will operate to warn people in the building that there may be a fire and to evacuate.

The fire alarm system may also incorporate a remote signal system which could then alert the fire brigade via a central station. 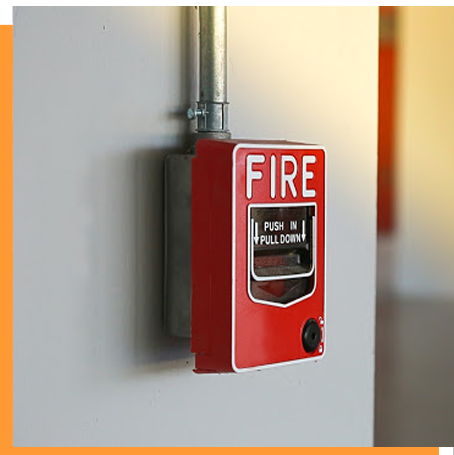